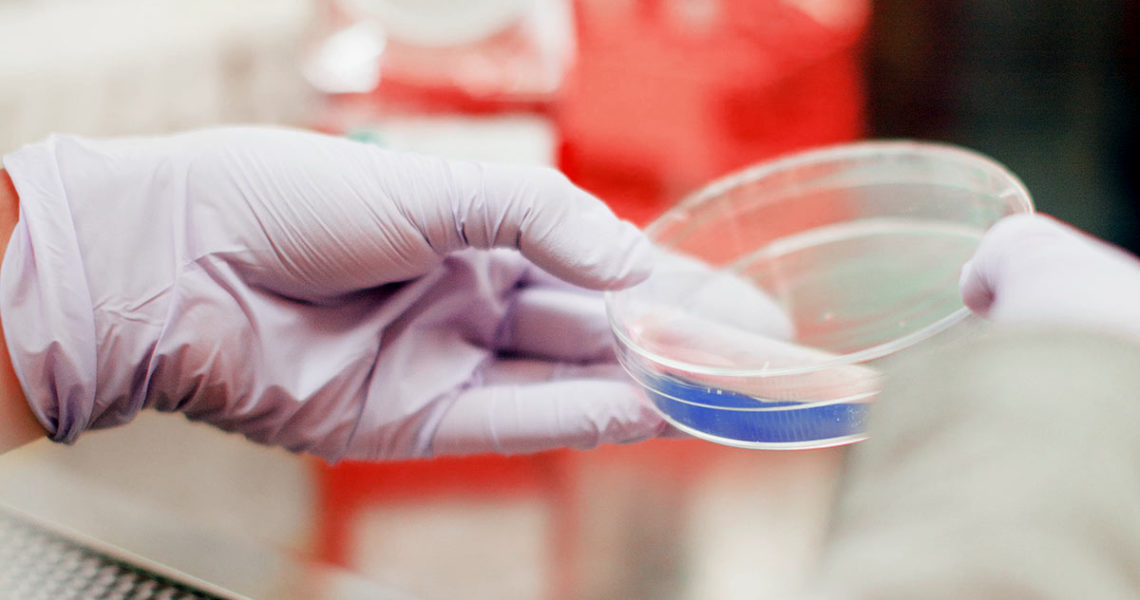 Introduction: About one third of patients infected with the SARS-CoV-2 virus do not return to full health and develop post COVID syndrome (PCS). According to the latest guidelines from the German Society for Pneumology for long/post COVID(2), persistence of the symptoms after acute COVID-19 for more than 4 weeks after the initial PCR test is defined as long COVID syndrome, while persistence of the symptoms for more than 12 weeks is defined as PCS. The symptoms
are highly variable and include persistent fatigue, diffuse myalgia, non-restorative sleep, imbalance of the immune, hematological, pulmonary, cardiovascular, gastrointestinal, hepatic, renal, skeletomuscular and nervous systems, as well as depression and anxiety. A meta-analysis encompassing a total of 11,324 patients infected with SARS-CoV-2 showed that 37% of them experienced fatigue more than 3 months after the onset of the disease. In another synthesized analysis assessing 25,268 patients with PCS persistent fatigue was reported in 32% of the cases.
According to the World Health Organisation (WHO), the total number COVID cases since the beginning of pandemic exceeds 600 millions, with most of the patients surviving the infection. Despite the high PCS prevalence of more than 30 percent among the survivors, the exact socioeconomic burden of PCS is still unknown, but expected to be immense because of the well-documented reduction in quality of life and ability to work in the affected individuals.
The molecular mechanisms of the PCS are not entirely understood and are probably heterogeneous. They include the consequences of direct injury of the target organs by virus during the early phase of the infection, the consequences of sepsis, cytokine storm and multi-organ failure, an autoimmune component, with autoantibodies being produced against various epitopes, rheological abnormalities with subsequent hypoperfusion of the target organs, and oxidative stress accompanied by release of cytokines.
NETosis is a special form of programmed cell death in neutrophils, which is characterized by the extrusion of DNA, antimicrobial proteins and histones in a web-like structures known as neutrophil extracellular traps (NETs). NETosis is induced by proinflammatory mediators and increased generation of reactive oxygen species. Although NETs are important for prevention of pathogen invasion, when produced in excess they can lead to autoimmune inflammation and tissue damage. When NETs are activated in the circulation, they can also induce hypercoagulability and thrombosis. Interestingly, recent data also suggest the involvement of NETs in the development and/or progression of PCS. In the current application we want to measure NETs in patients with PCS, correlate them with the extent of fatigue and test removal of NETs as a novel treatment option for PCS.

transCampus science to business
is an initiative of
Technische Universität Dresden

Funded by the Federal Ministry of Education and Research (BMBF) and Free State of Saxony under the Excellence Strategy of the Federal Government and the States.